i want to meet new people and hopefully, people whom i will grow close to

kl's a big place.
there has to be some decent people around whom i can get along with.
sighs

i am just so tired.

"A couple of years ago, I walked uptown to Central Park on one of those perfect November days. The air had a bite to it while the sun shone bright. It was the day of the New York Marathon and I thought it might be fun to watch the runners nearing the finish line. So, I joined the crowd about a half-mile before the race's end at Tavern On The Green. With my arms resting on the cold cordon, I saw an incredible spectacle of people pushed to the very brink of collapse. I expected exhaustion, but what I didn't expect was to see just how much these runners had to EARN their prize. It was emotional.

The pain was etched into their faces so deeply, you'd swear they'd spend the next 3 weeks looking like Abe Vigoda. I saw guys coming in to finish with bleeding nipples. Why in the hell were their nipples bleeding? People were crying. People were limping, hobbling, screaming, crawling. But most importantly, people were experiencing a sublime rapture that I couldn't even hope to understand. They were touching something magical no stalk-still mortal simply watching the race could comprehend. These people had accomplished something real. At that moment, with all the energy, inspiration and passion swirling through the crisp autumnal air, I breathed in deeply and decided something: I'd never fucking do that ever, ever. What in the fuck were these idiots thinking? Bleeding nipples. Bleeding. Nipples.

Two years later, by some tragic backwards prophecy, I find myself signed up to run in the New York City Marathon. Every other day I train. I run like a bastard all morning. Not since the discovery of Junior High School has a torture been so effective. Why on earth would I willfully do this? On behalf of my Father, Jim Reynolds, who's spent the last 15 years in a life or death struggle with Parkinson's Disease.

Let it be known at the outset, I am not a runner. I am a running joke. Waking up at 4:30 am and jogging anywhere from 11 to 23 miles has been nothing short of horrifying. Although, I've never given birth to a professional basketball player through one of my tear ducts, I can't imagine a worse way to start the day. Conversely, some people have real problems. I digress...

A year and a half ago, I had the privilege of meeting Mr. Michael J. Fox. Like so many before me, I found it impossible not to be touched by his story of overwhelming strength, passion and relentless commitment to help those afflicted with this insidious disease. The man is inspiration exemplified. Plus, he was in Back To The Future. Which was, well, awesome. In a moment of extremely poor judgment, I offered to do something big for him--I offered to compete in the New York City Marathon. Which was, well... dumb.

While I'll probably never fully understand Michael's struggle, I've had a first hand peek behind the curtain of Parkinson's. I've watched my father -- a strong and proud person who successfully raised 4 arguably insane children - slowly, cruely stripped of his independence. His golden years robbed without explanation. It quite obviously sucks. Witnessing my Dad suffer over the years galvanized my need to step up. On November 2nd, I'll join thousands of other men and women to march in lockstep solidarity toward searing psychic pain and physical humilation.

One of the reasons I chose RUNNING specifically, was because (as Murakami so eloquently put it) my competition is the most formidable foe of all; ME. The person I have to beat is the guy I was last week. The person I was yesterday. Indescribably worse, those affected by Parkinson's wage a similar war in their own bodies every single day. Unlike a marathon, their struggle won't end in a shallow pool of vomit just outside Tavern On The Green while waiting for an ambulance. They continue day in and day out, silently battling away in the most personal of struggles.

Yes. I'm asking for a donation. I don't do this with any degree of levity. I know we're in rough times and there are literally millions of causes worthy of your hard earned cash. It's my hope the story of my father combined with my own goal of becoming the first person in history to sob uncontrollably for 26.2 miles straight, may inspire you to give something too.

Please know that NO DONATION IS TOO SMALL - and certainly, no donation is too large. And If you don't give anything at all, maybe I've primed you for a future donation in someone else's name. For someone else's cause.

If you visit the site below, you'll be directed to my page on the Team Fox Website. Michael's foundation has raised over 100 million dollars in the fight against PD. On my page you can leave a personal note of support or mockery along with your donation.

In the end, no matter how much I mythologize this run, no matter how much I choose to romanticize this campaign against my own will, lungs and ambition... there's always going to be that guy who finished the marathon on a pair of prosthetic legs. And there'll always be my Dad. And Michael. And Millions of others who bounce back off the ropes against all odds. So, I promise I won't congratulate myself too much.

Finally, if you happen to be in New York on November 2nd, come down and watch. Feel free to bring a smile, automated defibrillator, or a fresh set of nipples.

On behalf of Me, my Father, and everyone struggling with Parkinson's, our endless gratitude"


written by Ryan Reynolds.
picked it off perez's blog.

finally something positive for a change. =)
i knew i liked him since i saw him on 'two guys,a girl and a pizza parlor'.

omg.. you're looking at the next possible president of USA.
he might be the next most power man on Earth.
.....
ARE YOU FRIGGING KIDDING ME?!
as for his vice president, Joe Biden..
WHAT THE HECK?!
what are they?
short on smart political americans?

i vote for hilary clinton!


oh a completely different matter,
i think people on youtube are being extremely cruel with Sarah Palin.
they keep making fun of her and her family.
there was one video about her family called 'Family Matter' or something.
it was disgusting and twisted
especially the part sarah palin's 'husband' went to beat up their 'perfectly healthy' baby to make him disabled because she told McCain they're a pro bono family.
...
that was gross and revolting.

ps. people who find this kind of stuff are REALLY BORED..

lol i will be exactly ..... 88 years old.
haha hope i will still be as sexy as madonna.
thought i dont like madonna.. her body is frigging creepy.
she's not human.. 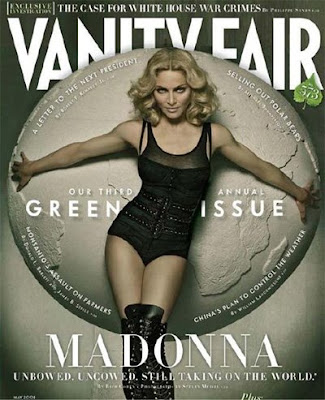 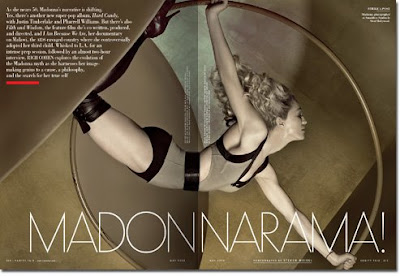 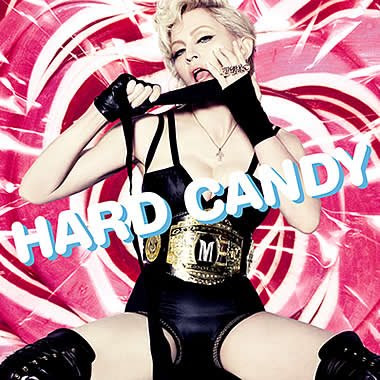 like eww. she's pushing 50 and this is her new album.
wonder what her daughter thinks.
it puts the 'creep' in creeeeeeeeeeeeeepy. 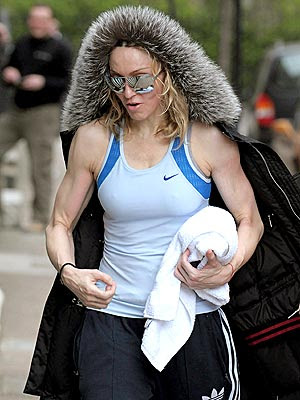 jeepers creepers. look at those veins!
she's got more than morgan!


just call me your material girl.